“Should we remodel it, or bulldoze it down, and start over?”

That was a major dilemma when the neighbor man, who we’d asked to paint our 100-year-old barn, insisted, “It’s going to take lots of work, before the barn should be painted again.” 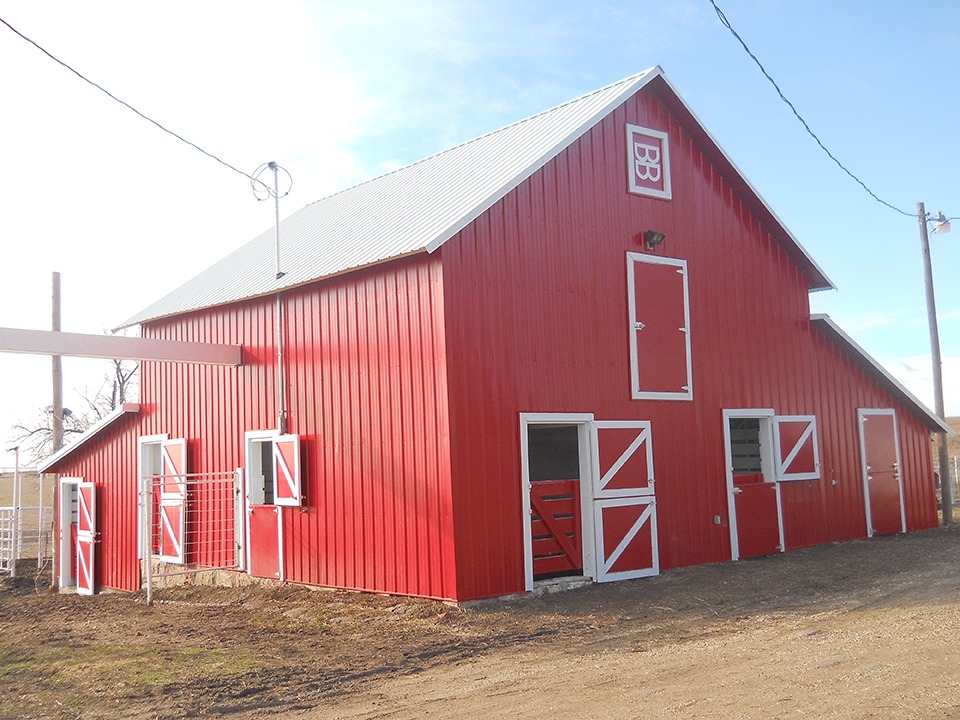 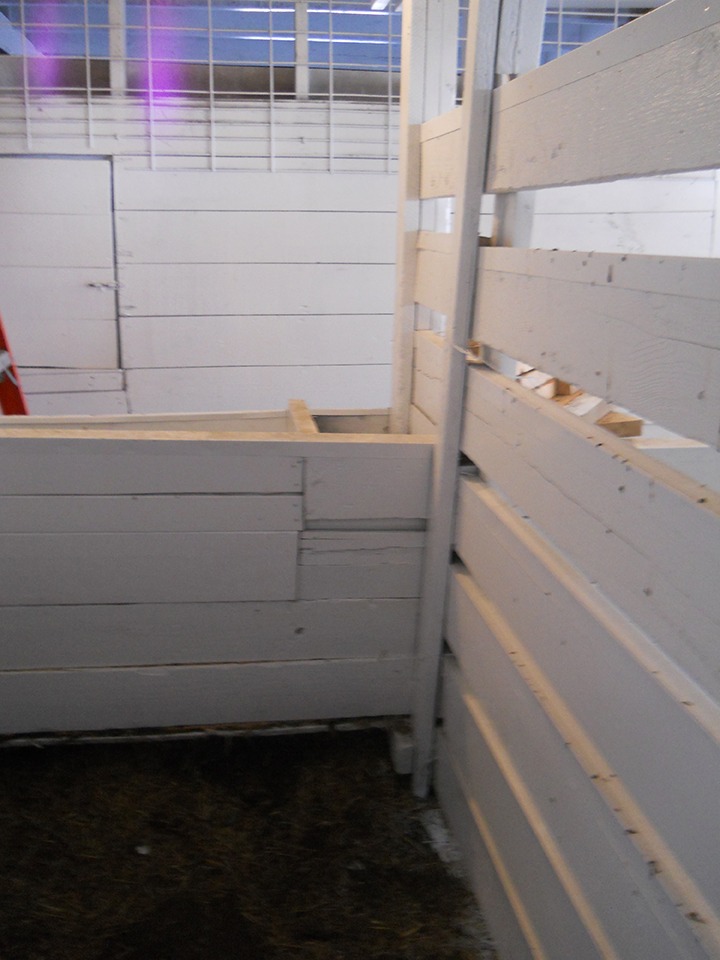 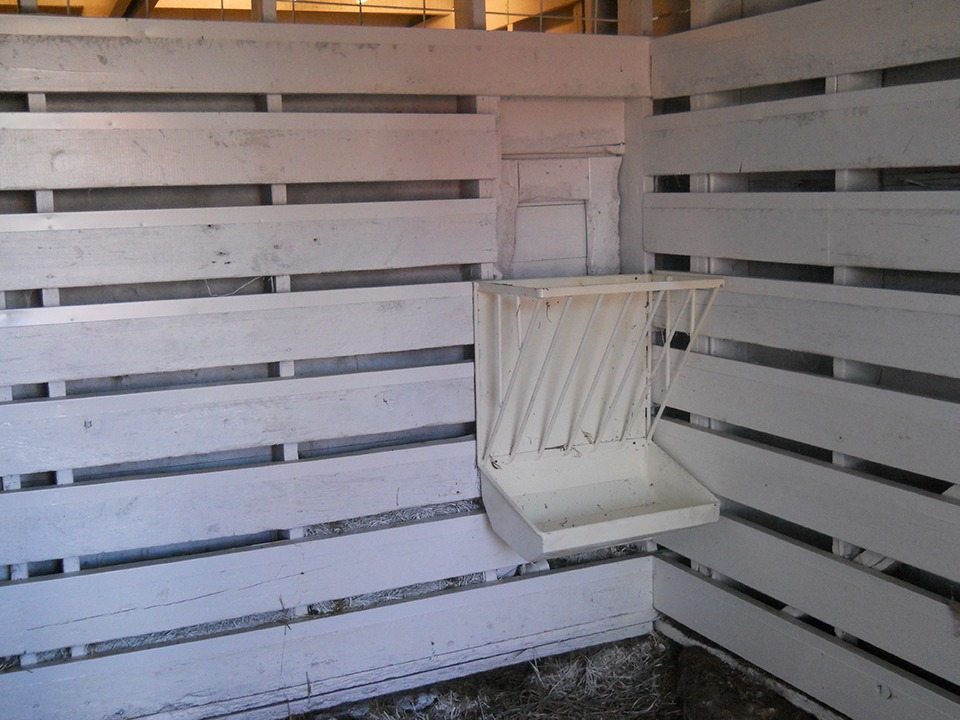 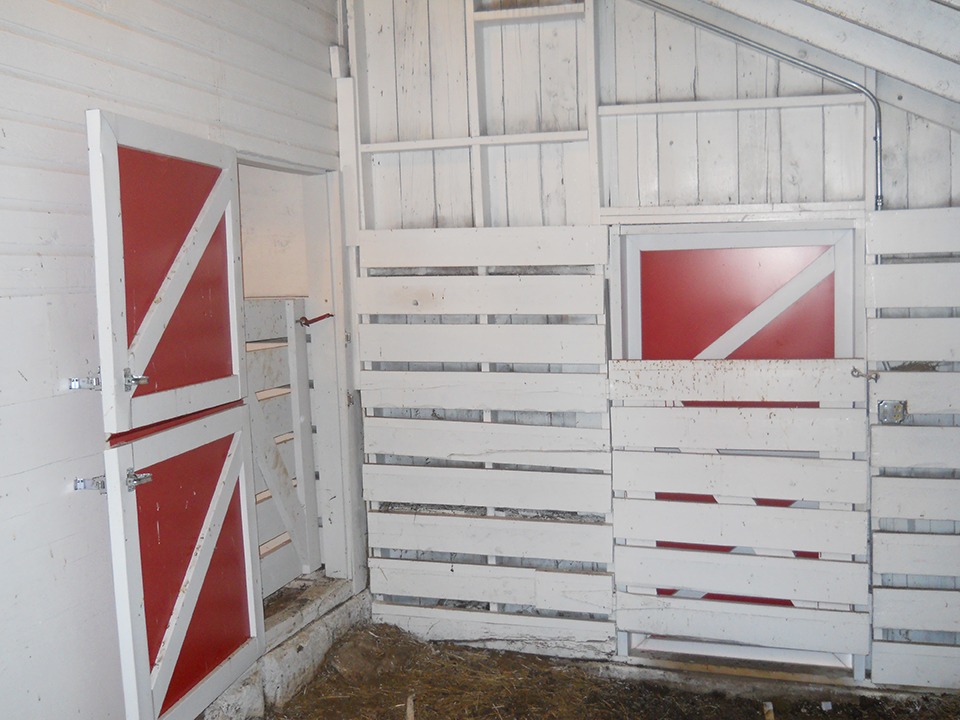 From the road, everybody was still regularly commenting: “Your old red barn sure is nice.” But, it certainly was in need of repair and paint, there was no denying that.

Hard to comprehend, yet it had been four years since paint had been applied to the “old workhorse barn, with grain bins in front,  big hayloft overhead,” plus lean-to milk barn added on one side, and calving, hay, multipurpose lean-to addition on the other.

Barn was drab whitish-gray when we came to the ranch more than 43 years ago. We reflect self-pride after brushing it all the first time with bright red oil base paint, requirement for our red and white ranch colors, with all white fencing, creating the perfect prejudicial match.

Considering its age, with only regular minor repairs, the structure was in relatively good condition. With an annual field day for more than three decades, accompanied by a horse sale for 25 of them, the barn was painted bright red every September prior to the second Saturday of October occasions.

Essential to emphasize “bright red,” because it’s not as common and available as one might think. But, our local lumberman soon understood that we had to have the best and brightest red paint that cost the most, too. Hand brushing was a major chore that grew old after doing it our self for many years.

Then, one of our regular cleaner-upper-jack-of-all-trades-carpenters started spray painting the barn for us, faster, cheaper and easier all of the way around. After our last field day and horse sale, we shirked somewhat on upkeep of the old barn

Still, the facility was being used extensively, yet not to the degree when it was filled year around with nine horses in public training.

So, what’s a cowboy to do? The one who’d done the most work on the structure over four decades insisted: “It’ll always be old, no matter what you do. Just tear it down and build a new barn.”

Seeking advice from others, the recommendation was often the same: “It’ll cost you more to fix this one up, then it will to build a new one.”

Yet, there were those who sentimentally appreciated the “historical value” of the barn, quite typical of thousands around the country in the early part of the previous century.

Definitely desiring to “do what’s right,” we looked at buildings, studied blueprints and designs, and sought bids from several contractors throughout the Midwest to build a new barn.

Certainly that appeared to be far and away the easiest and likely the most economical solution to our barn dilemma.

But, all we’d have was “a machine shed,” big hay barn, metal building, whatever, or however, one wants to describe the new structure.

Our old relic is a horse barn that we’ve continually revamped considerably ever since we moved here. It has nine stalls, each with an inside gate in addition to Dutch doors, tops of all 2”x6” lining boards covered with tin to prevent cribbing, as well as equipped with hay-grain mangers, and reinforced tie areas.

All of that would have to be added to the new barn, to satisfy us, and be useable for our operation.

However, finding somebody to renovate the old barn was not easy. Again, bids were solicited to undertake the major and most complicated task.

Most carpenters, construction crews, the like, would not even consider the project. Those who did presented estimates that were “sky-high,” and insisted they would not commit to an exact set cost, because of the many variables that could arise.

Fortunately, the retired school teacher-carpenter-painter, who’d insisted we had to renovate before painting “our beautiful barn,” stepped up with dedicated, highly conscientious effort, organized workers, and did much of the labor personally.

Close and most knowledgeable assistance was provided by another retired carpenter, who’d done many projects for us over the years.

They straightened and strengthened the main structure, rebuilt all stall gates, constructed and covered two-part Dutch doors with red tin and white cross braces, revamped tin covering on stall boards, power washed all of the mud, manure, dirt, cobwebs from inside, and whitewashed every nick and cranny.

But, the bird lover insisted on leaving all of the barn swallow nests, despite our arguing to “tear them down.” Seemingly deaf ears won out, and it is a most controversial issue we aren’t getting into.

Specially designed white painted steel feeders for grain and hay were built and installed in six stalls, with the original workhorse mangers of years gone by refurbished to serve their purpose in remaining stalls.

Square bales of prairie hay remain stored in the loft for easy dropdown into the alleyway for daily feeding, mostly through doors, without necessity to go into stalls.

An ambitious young tin-siding expert with hardworking crew most efficiently put new very bright red tin all over the barn sides, along with all new bright white tin roofing.

Large white steel Double B brand replicas were custom made to adorn the red barn’s north and south sides, just below the peak, with new red haymow doors embroidered in white.

Lighting fixtures which had been cobbled and added to each stall and outside over the decades were all removed during renovation, while we expressed appreciation for blessings the barn hadn’t been destroyed by electrical fire at some time.

Another young ambitious electrician, who’d done good work for us previously, took on the major ordeal to completely rewire the structure.

Bright lights are in every stall, with outside lights on four sides of the structure, switches and plugins for each stall, and from the main alleyway entrance electrical board, including individual switches for arena and corral lighting.

A year in the works, plenty of conflicts and difficulty with weather, materials, labor, mostly changing our mind and insisting, “It has to be exactly this way,” but now the “Old New Red Barn” is finished, with a few more nitpicks here and there.

While its main purpose is for horses, the barn will be used for cattle on limited basis, especially February through April, when 40 first calf heifers must be brought in at various times for assistance and protection of newborns from the elements.

Still, it’s a working horse barn renovated many times in 43 years, with the latest revamping the most extensive ever, but preserving every other brainchild and unique aspect of the very historical structure.

“To renovate, or bulldoze down,” we’re happy we saved the old barn and made it “better than new.” At least more workable for our horse ranch, and the prejudiced ways we’ve become accustomed.

“What about the economics?” everybody has asked. “What was the actual comparison of renovation, to having it all built new?”

Answer unknown, and we aren’t going to try to figure it out. We really don’t care to know.

But, we like everything about the barn exactly the way it is, and that surely wouldn’t be the case with an entirely new structure.

A most historical barn has been preserved, if nothing more.