“Leonardville explodes when the Outlaws come to town.”

That’s an exaggeration, with a certain truth to it as well, for the northwestern rural Riley County community with a population of about 300, nearly all tuned to production agriculture in some way.

“Well, we’re hoping to draw about 3,000 people to the Thunder in the Ville, Saturday night, Sept. 19, which would be nearly 10 times our regular population,” clarified Marvin Mugler.

To get everything in complete perspective, it’ll be a truck and tractor pull sanctioned by the Outlaw Truck and Tractor Pulling Association, with Doug Roberts, official of the Carthage, Missouri, based organization, in attendance ramrodding along, with his dedicated road crew. 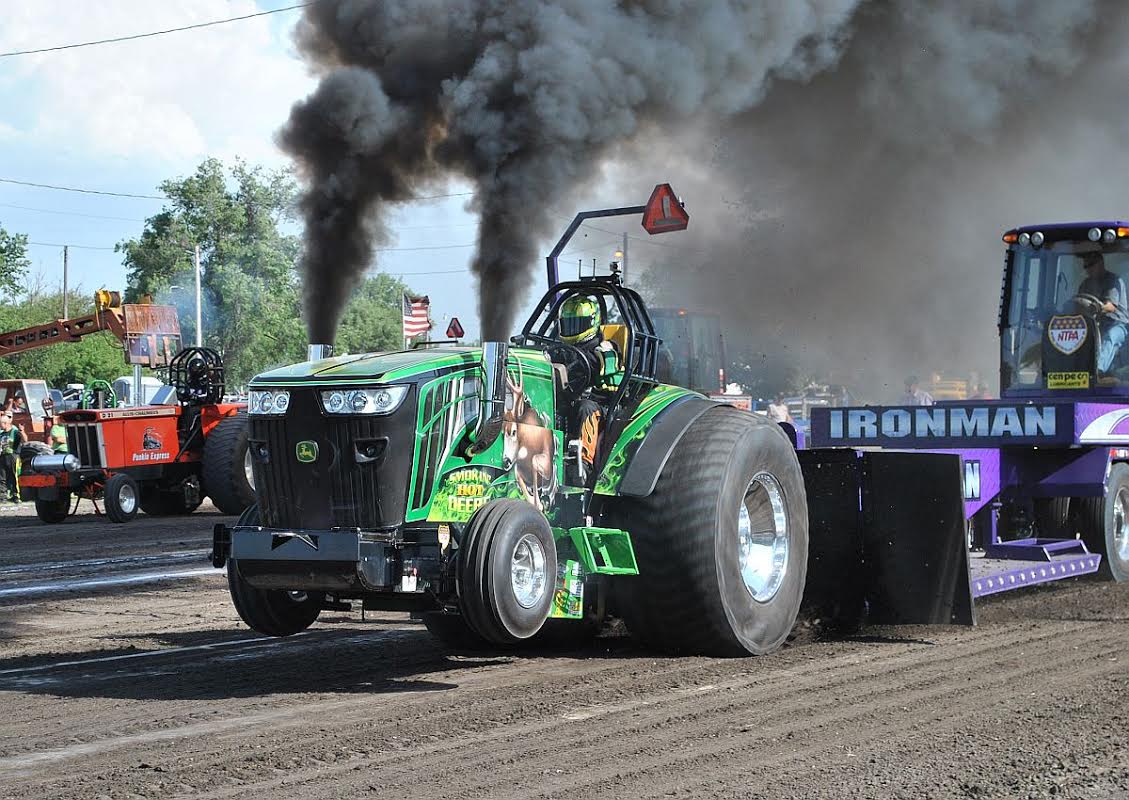 Engines roar, smoke fills the sky and there’ll be a definite air-filled odor of power fuels when competition get underway at 7 o’clock, at the Thunder in the Ville grounds, located at  Leonardville’s intersection of Highway 24, and Alembic Road.

Yet, the crowd will start gathering as soon as the gates open at 4:30, and there’ll be spectators of all ages from tots to the most-mature, slow-to-get-around, according to Mugler, who’s long been involved in such events from mechanizing, hauling, driving and promoting.

It’s all in the family, too, with Dennis Hagenmaier, showgrounds property owner and event promoter, along with Lori Anderson, specifically, assisting, plus others from the community and those from far and wide helping wherever asked. 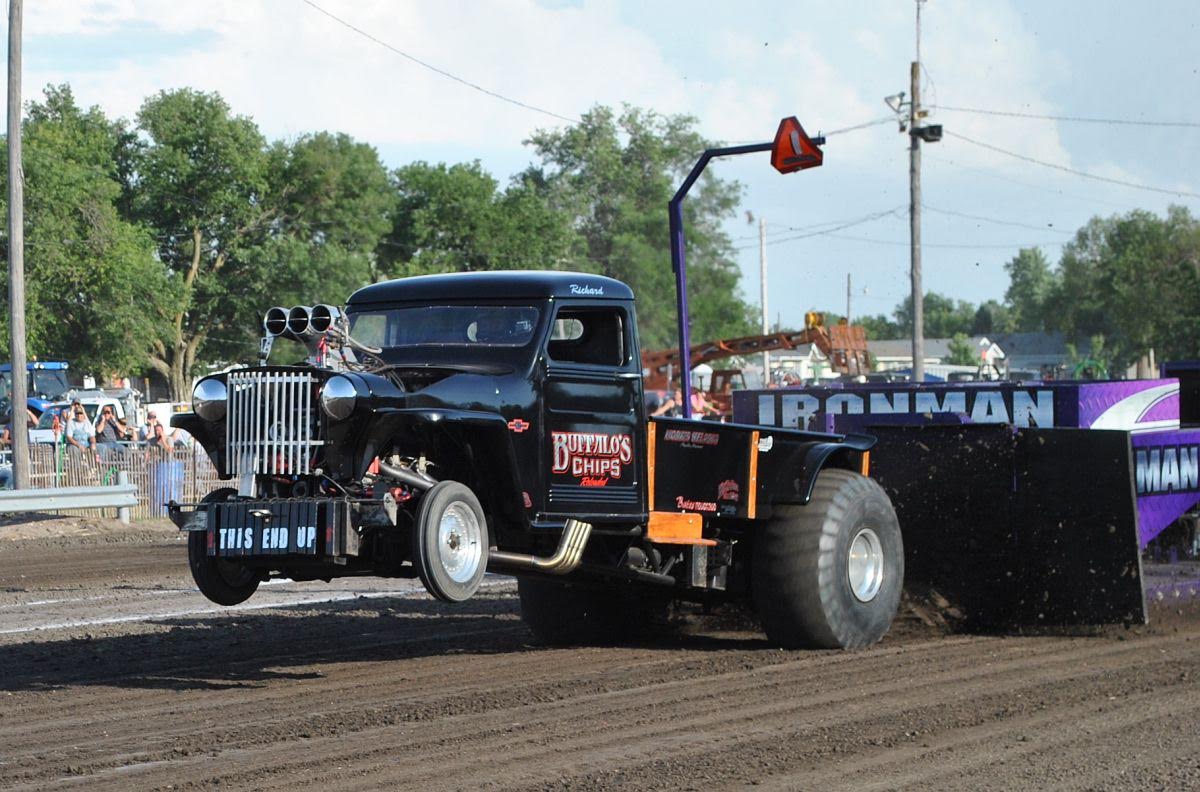 “There’ll be truck and tractor pullers from Kansas but also from throughout the Midwest; a number from Texas, Ohio, Iowa, Illinois and several from Missouri and Nebraska, all pulling for points and yearend awards in the ‘Outlaw’ association,” Mugler said.

“In the seven classes scheduled, there’ll be three for tractors and four truck divisions, so we’ll probably have more than 50 hooks to the Ironman pulling sled,” he added.

In order for everybody to get full impact of the nitty and gritty of the smoky, noisy, smelly excitement of competition, “The Big Jumbotron will be there for replays so you don’t miss any action,” Mugler promised.

While looking forward to the day, Mugler analyzed, “We’ve had more than 2,000 in attendance several times, but based on the interest and most anticipated tough competition for Saturday, coupled with an ‘Outlaw’-sanctioned event Sunday at the Kansas State Fair in Hutchinson, we expect the largest crowd ever.”

Information is available at outlawpulling.com/event/leonardville-ks, or Mugler can be called at 785-632-1984, even though he’s pretty busy getting everything in shape for the community-packed event.