“Our mission is to help create well rounded horses that are able to go on to do any discipline or job to achieve that perfect equine relationship.”

That’ll be the objective for featured clinician Dan James at the EquiFest of Kansas, next weekend in Topeka, but tracking the renowned horseman down is no easy task. 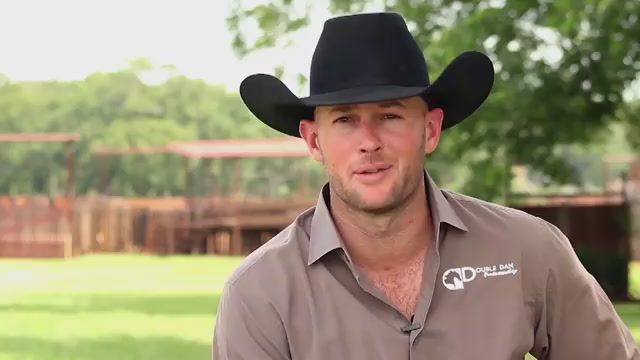 Yet, there’s no question the cowboy’s originality when the Australian native’s response comes on his answering machine.

Working out of two addresses, Nicholasville, Kentucky, and North Arm Cove, New South Wales, Australia, driver of one James’ horse rigs Saturday afternoon assured the horseman was in this country.

While that “office phone” answerer  wasn’t positive where the “star horseman” was at the time, he was confident James and his high school trained team of most colorful show horses would make it in ample time for three days, February 26-27-28, of educational-entertaining presentations at the ExpoCentre.

Born in Queensland, Australia, on a small cattle farm, James first began his lifelong  passion with horses at six-weeks-old.  The family milking goat would suffice until James finally got his own pony.

Starting his first colt in his early teens, James was sparked with hunger to understand  more about the horse’s thinking patterns.

After studying at Longreach Pastoral College, James began traveling the world to gain a better understanding of horses.

Returning to Australia to work on a cattle station in Western Australia, it was on this ranch that James met his Quarter Horse stallion, Ari, and stock horse mare, Amelia.

In 2008, James joined his good friend, Dan Steers, in Western Australia at El Caballo Spanish Horse Centre where they  performed together each weekend in the “Dan and Dan Show” developing their horsemanship techniques.

In 2009, Steers and  James relocated to New South Wales, and Double Dan Horsemanship was born leading both young stars down the Pathway to  Liberty.

That same year, James was recognized as a world class colt trainer when he won the “Way of the Horse” at Equitana Asia Pacific.

James rode two Friesian horses to a worldwide crowd in the opening ceremony of the 2010 Kentucky USA-World Equestrian Games, and was also a clinician throughout the games.

In  2012, James, as a member of the Team Australia, wowed judges again with his incredible training techniques winning the coveted Road to the Horse International  Colt Starting World Champion title.

That was the year, Double Dan Horsemanship set up operations at Taylor Made Farm in Nicholasville, Kentucky.

A Top Five Finalist in the 2013 Mustang Millionaire Finalist, James was featured on that event’s television series.

James was champion of both the Kentucky Gold Cup Reining Freestyle, and the Quarter Horse Congress Freestyle in 2014

“Dan James continues to push the limits of horsemanship and entertainment with eye-opening clinics and exhilarating performances, helping horse enthusiasts expand  their knowledge and understand for the Love of the Horse,” said Ann White, EquiFest of Kansas manager, welcoming everyone to come watch his presentations this weekend in Topeka. 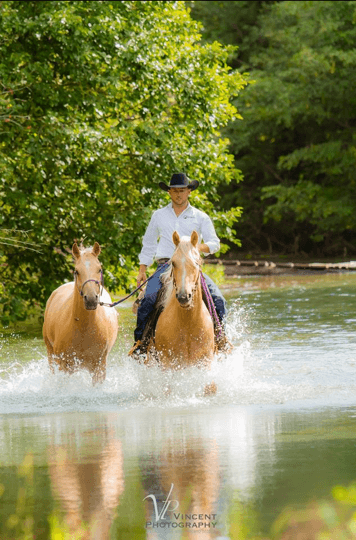