Days of cattle drives with cowboys on horseback from Texas to the Flint Hills are long gone.

Yet, cattle’s own movement was the only way to get them from one place to another for centuries.

Major advancement transition in transportation came with arrival of trains in the mid-1800s. For decades, cattle were still driven horseback to major railroad town depots at Abilene, Wichita, and Ellsworth.

Loaded on train cars, the cattle were shipped to urban meatpackers, Midwestern cattle feeders, or to ranchers on the central or northern plains.

Then rail lines were built throughout the Midwest so cattle could be moved more readily into certain locales for grazing, growing, feeding and slaughter.

Every spring, thousands of young thin cattle would be shipped by train from Texas to railroad yards at Cassoday, Bazaar, and many other small communities.

At summer’s end, the cattle were loaded back on trains for shipment to packing houses in the East.

Today, trucks and trailers of all sizes and shapes are used to transport cattle.

The most economically, efficient method of cattle transportation is in large double deck semi-tractor trailer rigs; common sight on the nation’s highways and byways.

However, logistics are a major part of livestock hauling that most people have never considered. It requires detailed organization and implementation for a complex operation.

Cattle semis have to be at a certain place at an exact time with precise capacity to be loaded with cattle for safe travel and arrival at destination.

That’s where Livestock Dispatch comes in.

“Cattlemen were having a difficult time lining up dependable semis to haul cattle when they needed them. Livestock Dispatch was started 27 years ago to serve that need and purpose,” according to Pat Swift, coordinator for the Livestock Dispatch business, headquartered at Cottonwood Falls.

Livestock Dispatch does just that. Precise, timely loading and safely hauling cattle whenever and wherever they need to go and be.

“Transportation is a very important part of the cattle industry. Today, through our organization, cattle are hauled all over the Midwest,” Swift said.

Swift is joined by Melody Sigel and Shelly Reyer as employees of Livestock Dispatch coordinating cattle transportation from their Main Street office.

“More than 100 semi-tractor cattle rigs are coordinated for our work with many individual operators and several large companies,” Swift said.

“We spend lots of time on the phone,” he admitted.

“Majority of our work is through grazing cattle in the Flint Hills,” Swift verified emphatically. 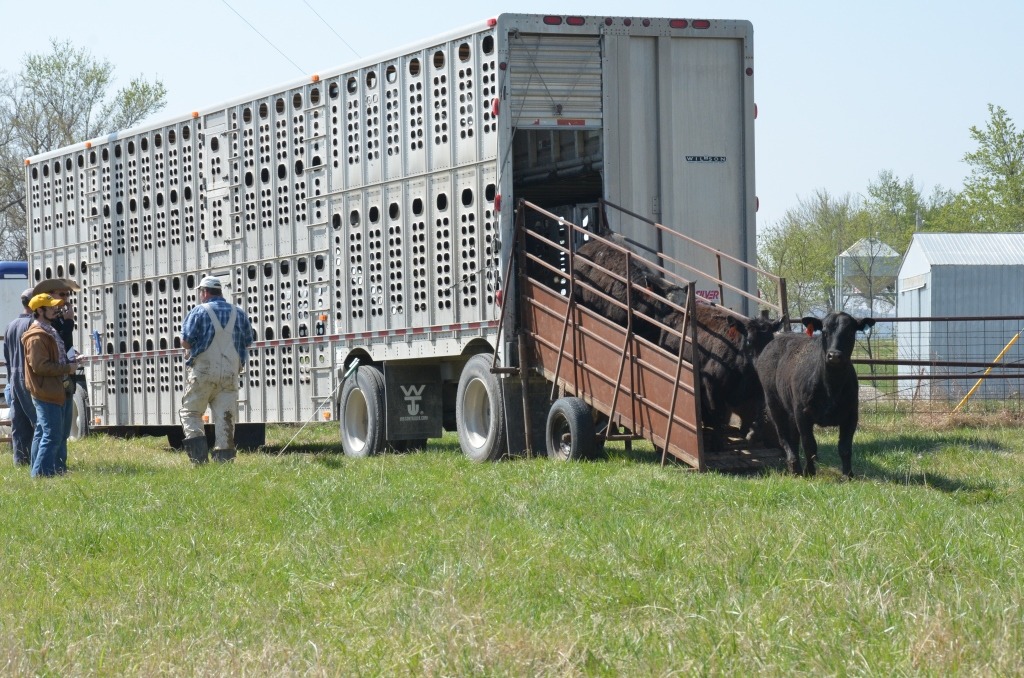 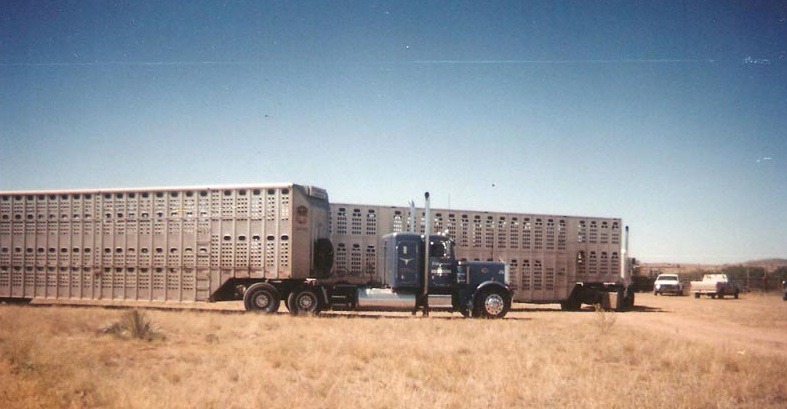