“The World Championship Rodeo is coming to Topeka.”

To many it’ll be even more significant than the renowned National Finals Rodeo at Las Vegas later in the year. 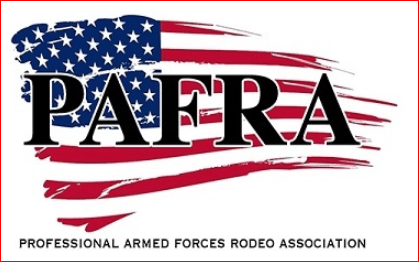 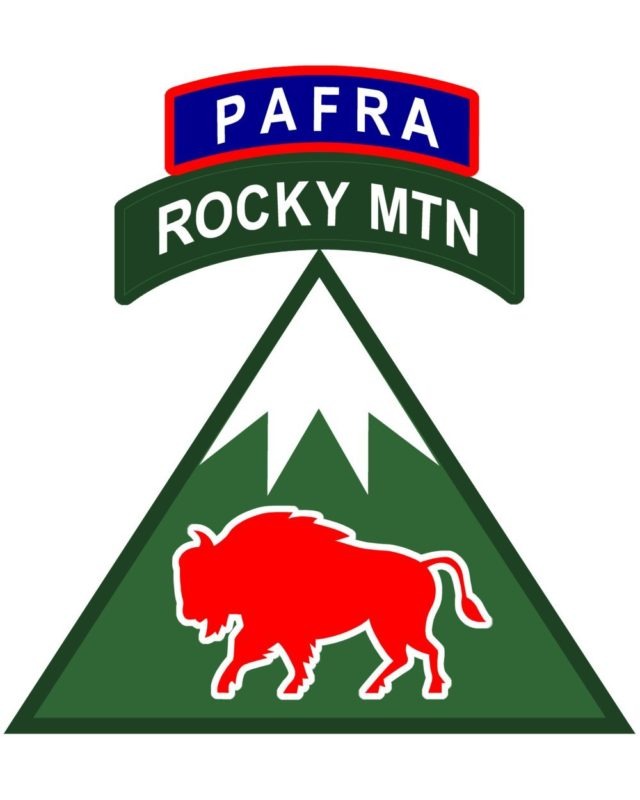 “Wait, what is the PAFRA?” most question, wondering how could anything be of caliber comparable to the professional cowboys finale.

“The Professional Armed Forces Rodeo Association is a nonprofit, veterans organization comprised of active-duty, retired servicemen and women, reservists, National Guard and honorably discharged veterans from all branches of service,” according to James Hastings, Army retiree serving as the PAFRA president.

“The organization’s goal is to provide a venue where men and women who share the bond of military service can come together and compete in the sport of rodeo,” said Hastings who is production manager for the rodeo.

“We strive to provide a worthy morale and welfare outlet for members and operate on the money generated by membership and partners/sponsorship only,” he added.

Mission of PAFRA is “to provide a veterans’ based, values oriented rodeo association that empowers its members to serve their communities through servant leadership and rodeo.”

At Domer Livestock Arena, the opening ceremony and first performance are Thursday evening, Oct. 25, with the second performance Friday evening, the 26th, both at 7 o’clock.

The grand finale matinee performance is Saturday afternoon, at 2 o’clock.

Ticket holders for the Saturday matinee performance will be admitted to the Guitars and Spurs Post Rodeo Show immediately following the rodeo awards presentations.

“Top cowboys and cowgirls from across the country will be competing in the world championship rodeo competition,” verified Hastings, who’ll be coming all the way from Wasilla, Alaska.

“PAFRA is very excited to welcome cowboy mounted shooting to the events this year,” Hastings said. “This is a rodeo full of traditional Western cowboy action, thrills, excitement, a crowd pleaser and big hit.”

Hastings verified he’d let Chili Pepper and Fast Freddie do their antics while he works to keep the show rodeo going smoothly.

Starting in 2000 as a conversation between friends in New Mexico and Texas, PAFRA is a premier global rodeo association.

“Our members may have served in Vietnam, Iraq or Afghanistan, and been deployed multiple times worldwide. Many have received a Purple Heart. Now, they just want to rodeo,” Hastings contended.

There are eight circuits including the Alaska Circuit and the European Circuit with all rodeo associations in Europe. Kansas is among nine states in the Rocky Mountain Circuit.

This sponsorship was initiated in 2017 when K.C. Haight, director of military and veteran recruitment at IWU, was seated next to PAFRA president James Hastings on a flight to Anchorage, Alaska.

The men struck up a conversation about their military service which led to the sponsorship.

“Members of the PAFRA are very excited to have such a wonderful partnership with IWU. The values of faith and dedication to excellence are shared by both institutions,” Hastings said.

“Military and veteran outreach programs offered by IWU are truly remarkable and bring amazing opportunities to our American servicemen and women,” Hastings credited.

“This partnership was the result of two retired veterans sitting on a plane, wearing matching red POW bracelets. This circumstance started a conversation and friendship,” Haight said. “The PAFRA combines the very best in family fun, support for our military and veteran outreach into one organization.”

Specific financial assistance is offered by IWU for active-duty military students and their spouses, including discounted tuition for graduate programs. A tuition discount is extended to veterans who have exhausted GI Bill benefits.

“We are excited to continue to build the military community at IWU through our partnership with PAFRA,” Haight said. “My goal is to prepare our nations’ protectors for the day when their uniform comes off. I take great pride in that.”

In 2000, three Air Force Master Sergeants and a retired Army Sergeant Major wanted to organize a military rodeo association that would closely adhere to the same professional qualities they had grown accustomed to in the United States Military.

“Their vision was for a world-wide organization that co-sanctioned with other established rodeo associations, allowing its members to earn points to qualify for an all-military world finals rodeo,” Hastings said.  “Foremost was their wholehearted military belief that no member would be left behind.”

A board of elected officials would work hard to gain sponsorships for top prize money and year-end awards similar to other professional rodeo associations. The first world finals were that year in Clovis, New Mexico.

The following year’s finals were cancelled due to the tragedies of September 11, 2001.

Bandera, Texas, hosted the 2002 world finals while a large group of military cowboys and cowgirls from Germany flew in to compete in several events.

The PAFRA again suffered in 2003 when its military members were called to duty for Operation Iraqi Freedom, continuing missions in Afghanistan, and the Horn of Africa.

“Despite these necessary setbacks and temporary reductions in membership, PAFRA has slowly grown into a premier global military rodeo association,” Hastings said. “PAFRA members have fostered an international community for rodeo participants who share a connection to the United States Military and the love of rodeo.”

Since 2005, the PAFRA World Finals Rodeo is appropriately during the Veteran’s Day weekend.

“Our members are running at tens of thousands of dollars of added money and the prestige of wearing a one of a kind buckle forged in military tradition, the love of rodeo, and the love of country,” Hastings said.

Additional information can be found at www.rodeopafra.com.