College rodeo has come to a temporary close.

While certain rodeo committees have insisted “the show will go on,” threats of the worldwide coronavirus have stopped college competitions. 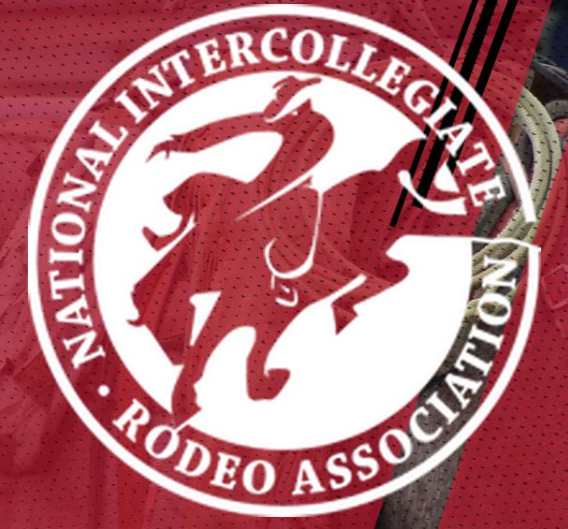 The College National Finals Rodeo is still scheduled in Casper, Wyoming, June 14-20, although it “is pending.”

Because the coronavirus is a global pandemic, the best way to attack it from a general standpoint is to adhere to “social distancing,” NIRA officials said.

College rodeo is just one of many sports that have been put on hold. The National Collegiate Athletic Association (NCAA) canceled its postseason tournaments in the winter sports, then canceled all spring sports altogether.

None of the major professional associations are competing as of now. Those that intend to return are waiting on word as to when that is to happen.

On the rodeo team representing Northwestern Oklahoma State University (NWOSU), Alva, Hannah Zimmers of Eureka was excited at Fort Scott. She qualified for the championship round at a CPR rodeo, just the second time in her three-year college rodeo career. 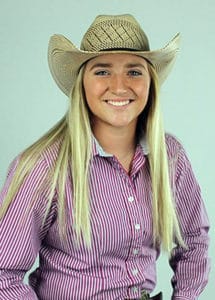 But because of coronavirus, the short round at the Fort Scott was canceled. Still, Zimmers’ breakaway roping run of 2.7-seconds moved her from ninth to second in the regional standings.

“When I found out I finished second, I was happy,” Zimmers exclaimed.

A junior now, Zimmers transferred to NWOSU after her freshman year at Northeastern Oklahoma A&M (NEO) in Miami.

“Knowing I was second behind Kaycee Hollingback who just won ‘The American,’ was a big deal,” Zimmers admitted. “It makes me feel really good to know that hard work pays off.”

It’s been a four years’ work in progress for Zimmers. She began competing in breakaway roping as a high school junior and decided to rodeo at college in Miami with a top horse.

“I wasn’t near the caliber of my horse, but I knew Northwestern Coach Stockton Graves had a good breakaway system. That’s why I transferred,” Zimmers said.

However that summer after her freshman year, Zimmers good horse had liver failure.

“We had to put him down, and I’ve been in and out borrowing horses,” she said. “My sophomore year of college rodeos, I didn’t catch anything. My confidence was super low.”

A year ago, Zimmers acquired another horse Jet a 16-year-old bay gelding

“The day I tried Jet was just the second time he’d been out of the pasture in months,” Zimmers said. “We ran 24 calves, and he took it like a champ. It’s been a year that I’ve had Jet, and it’s finally come full circle.” 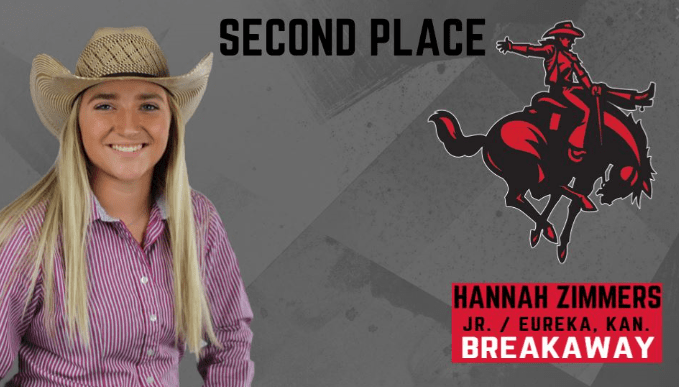 “Coach Graves has really been helpful in the mind game, especially in my case,” Zimmers said. “I’m the definition of a head case. Stockton is always so calm, cool and collected. He’s been around, and it shows.

“Stockton has broken it down for me, but so have other ropers. Assistant coach Taylor Munsell, Melissa Couture and Brandi Hollenbeck are so good at what they do too. I used to be intimidated by them because they were so talented, but they’re great and really helpful. Now, I’m helping others using the tips that have been given me.”