Good ole country family fun is in store for everyone at the 91st annual Richmond Free July 9th through the 11th, announced Sarah Peters of the promotions committee.

Located in southern Franklin County, Richmond was founded in 1870, when John C. Richmond, a local farmer who the rural community was named after, donated 40 acres of land to the railroad for a train station. Today’s population of Richmond is 464.

In 1925, a group of men from Richmond and the surrounding community gathered to discuss having a small fair while reviewing advantages to farmers, educational features, and value to the community with determination made to have a fair offering premiums in 181 classes.

“Interest in the fair has increased from year to year, so that the fair has been each year since then,” Peters said.

In 1930, Senator Arthur Capper started a Championship Sweepstakes which was to become a tradition for many years with a loving cup trophy awarded the champion ten ears of corn.

Silver anniversary of the fair was 1949, with coronation of the Silver Anniversary Queen. The 45th annual Richmond Free Fair was in conjunction with the city of Richmond Centennial.

In 1990, John H. Roeckers was inducted into the Kansas Fair Association Hall of Fame after working with the Richmond Free Fair 56 years, and serving as secretary 53 of those years.

This year’s Richmond Free Fair kicks off by entering of exhibits on Thursday morning, July 9, with participation anticipated from eight counties, and maybe beyond. The horse show is scheduled to start at 1 o’clock.

There are a variety of games planned for the children on both Thursday and Friday evenings, to be followed by Cowboy Olympics, which are always anticipated both by participants, and spectators alike.  Climax of the first day’s festivities is entertainment by Hands of Glory.

Swine, sheep and goats are to be judged Friday, July 10, during the morning, as spectators relax and take in fair displays during the afternoon. Evening attractions are to be complemented by old time games for the adults, including corn husking, potato peeling, nail driving, and who knows what all, Peters proclaimed. The Lintners are to present their family show as the highly anticipated evening entertainment feature.

Saturday, May 11, will be activities jam-packed, starting with the cattle show in the morning as tractors start arriving from miles around for the afternoon show, with the exciting mutton busting and a smiling-goodtime greased pig contest also planned. The grand parade is set for 6 o’clock, with Ralph and Sandi Ferguson of Beachner Grain, longtime community supporters, serving as parade marshal. In a return engagement, county-western singer Rusty Rierson headlines the Saturday evening show.

Details about the 91st annual Richmond Free Fair can be found on Facebook. 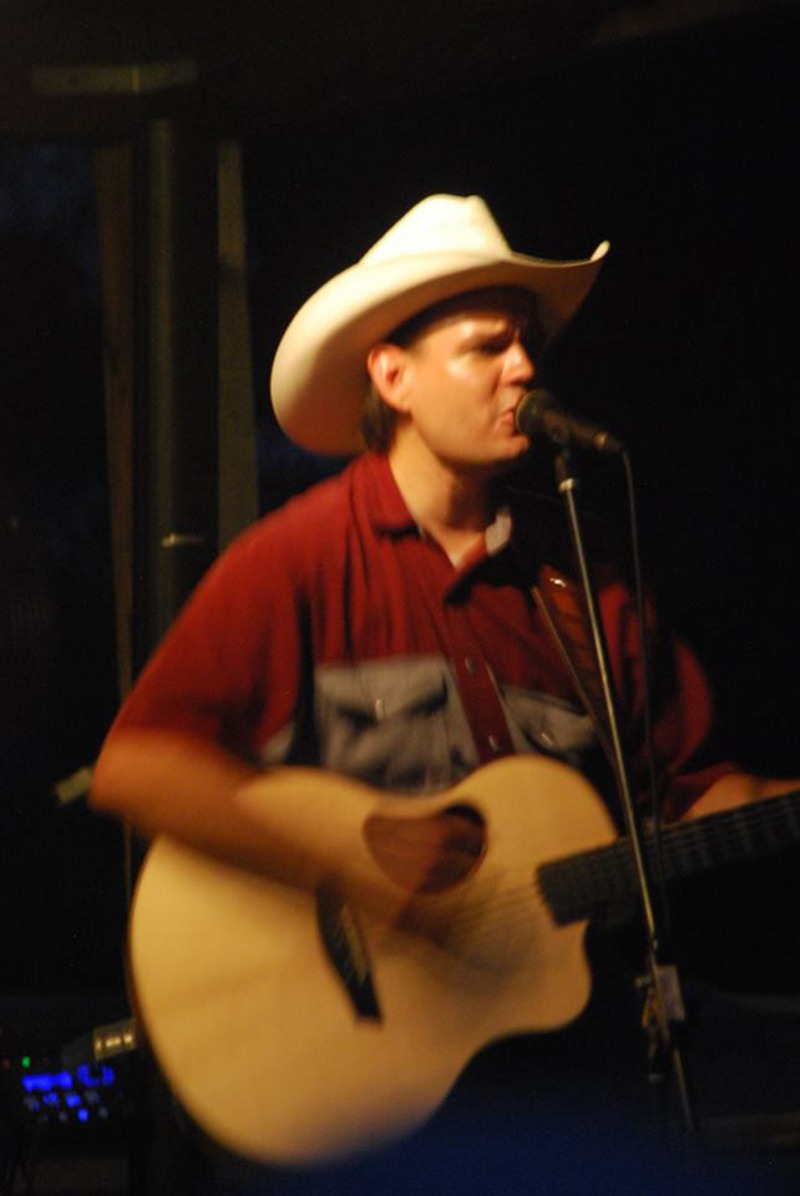 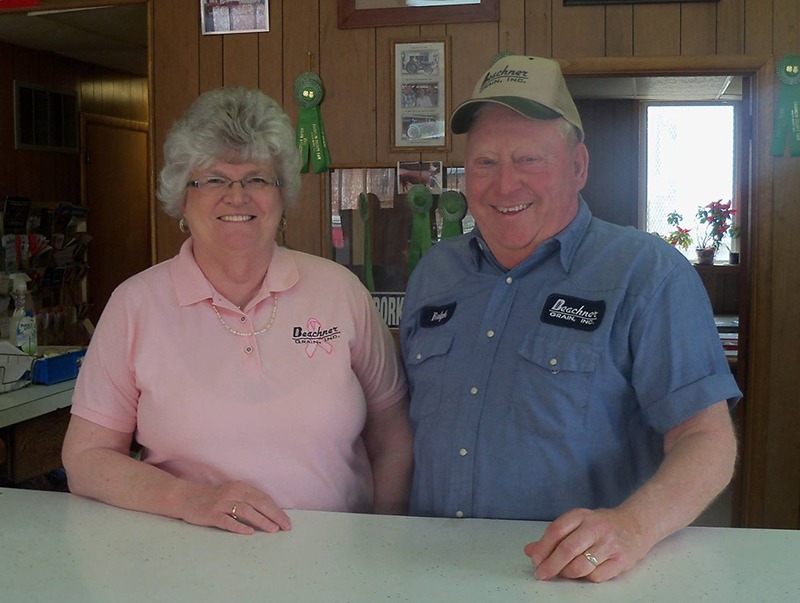 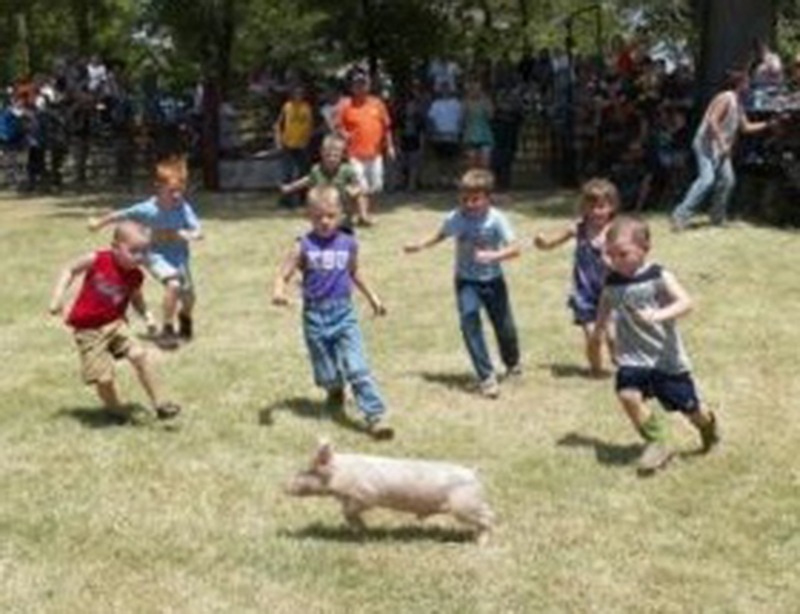 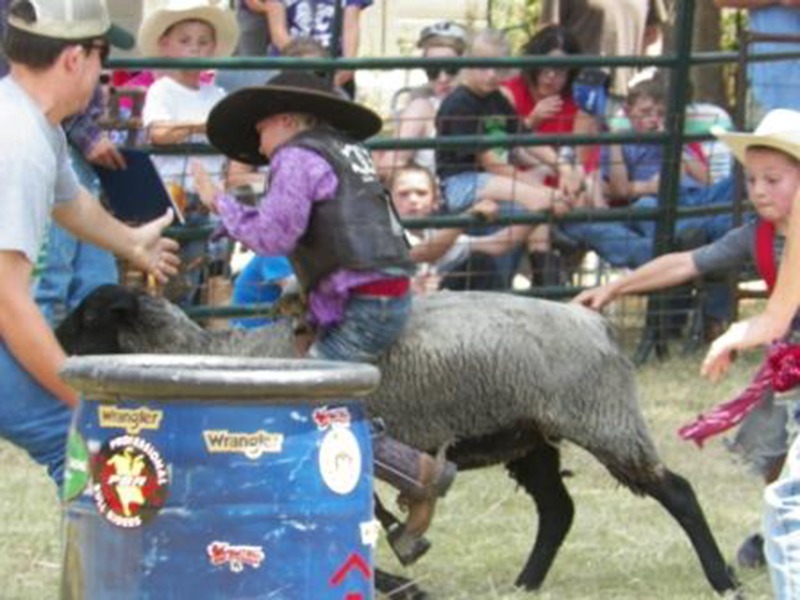